KUALA LUMPUR (Reuters) – Malaysia should not cut its biodiesel mandate as it would lead to a crash in crude palm oil prices, a biodiesel producer group said on Tuesday, after Indonesia’s export ban on the edible oil spurred concerns over its use in fuel versus food.

The Malaysian Palm Oil Board (MPOB), an industry regulator, told Reuters on Monday countries should slow the use of the edible oil as biofuel to ensure adequate supply for use in food, warning of a supply crisis following Indonesia’s ban.

“Any knee jerk reaction to ban biofuels derived from vegetable oils would cause havoc in the global vegetable oil market,” the Malaysian Biodiesel Association (MBA) said in a statement.

Malaysia is mainly an export-oriented market with a small domestic market, the MBA said.

“As such, Malaysia should not reduce or stop its biodiesel mandate as the biodiesel industry hardly consumes 1 million tonnes of palm oil annually; against over 40 million tonnes used globally,” it added.

Indonesia, the world’s biggest exporter of the versatile oil found in everything from biodiesel to chocolates, plans from Thursday to stop shipments of refined, bleached and deodorized (RBD) palm olein.

It will allow exports of crude palm oil or other derivative products, but said it is prepared to widen its ban if it faces domestic shortages of derivatives used in the production of cooking oil.

Indonesia and Malaysia are the world’s top palm oil producers, accounting for around 85% of global output.

Both countries make it mandatory for biodiesel to contain a certain amount of palm oil – 30% and 20% respectively – and just last month said they remain committed to those mandates, despite higher palm prices due to impacts of the war in Ukraine.

Other countries also have mandates and make biofuels from plant oils like corn and soy, with demand booming in recent years due to climate change mitigation efforts. 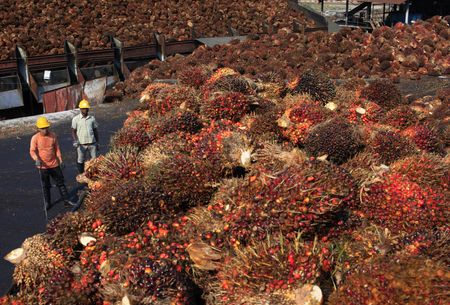 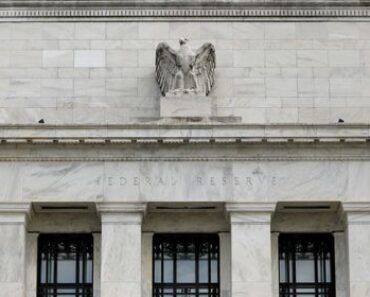 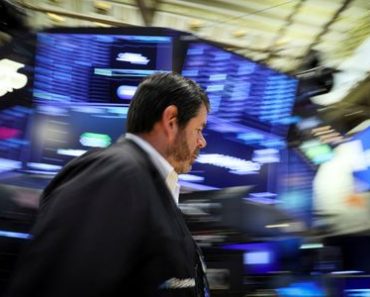 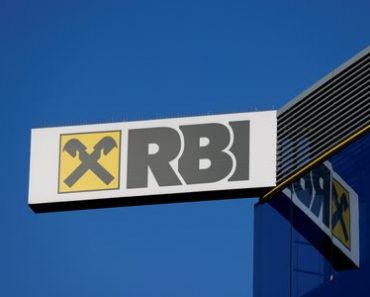 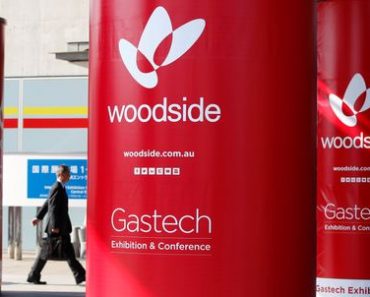 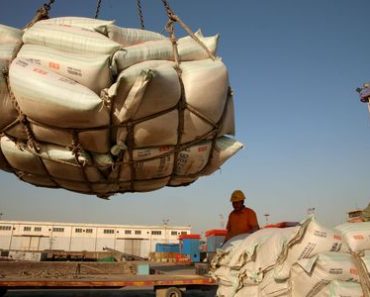