NEW YORK (Reuters) – The prospect of tighter financial conditions due to the war in Europe and a more hawkish Federal Reserve, alongside concern over a deceleration in China’s growth, are key risks faced by Latin America and the Caribbean and call for policy action, the International Monetary Fund said on Tuesday.

The risks add to a list that include rising inflation, including for food, which threatens to spark social unrest.

“Higher global and domestic financing costs can accelerate capital outflows and represent a challenge for the region, given large public and external financing needs in some countries,” said the IMF in a blog post signed by the director of the Fund’s Western Hemisphere Department, Ilan Goldfajn, assistant director Jorge Roldos and senior economist for the region Santiago Acosta-Ormaechea.

Russia’s invasion of Ukraine is impacting Latam through higher inflation, which hurts the poorest the most, the IMF officials wrote.

“Policymakers are reacting to this challenge by tightening monetary policy and implementing measures to soften the blow on the most vulnerable and contain the risks of social unrest,” they said.

“Governments should provide targeted and temporary support to low-income and vulnerable households while allowing domestic prices to adjust to international prices,” a move they say would contain the cost for the governments while revitalizing production.

In an environment of rising interest rates in the developed world, meaning those economies could soon funnel investments that would otherwise flow towards emerging markets in search of higher returns, Latam and the Caribbean will need to ensure the sustainability of public finances to help preserve credibility.

Growth however is expected to decelerate after the large increases brought by the activity rebound seen last year.

“Growth is returning to its pre-pandemic trend rate as policies shift,” said the IMF, noting that “exports and investment are resuming their role as main growth drivers, but central banks have had to tighten monetary policy to combat an increase in inflation.” 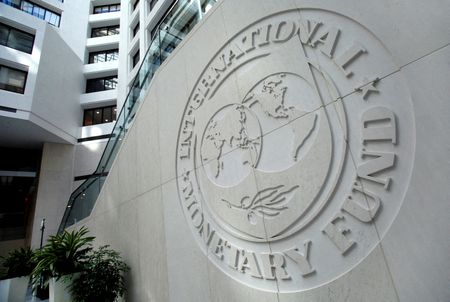 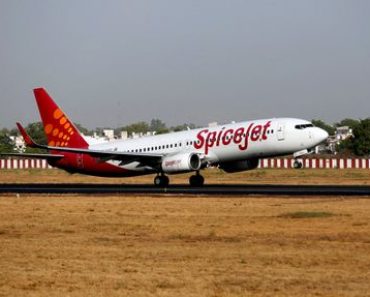 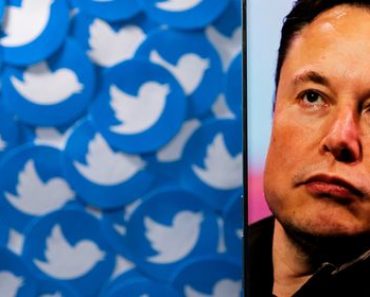 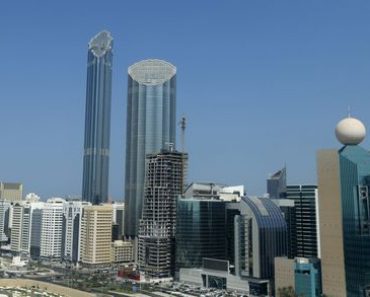 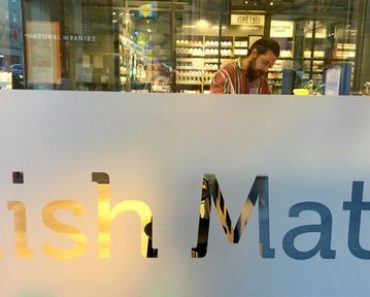 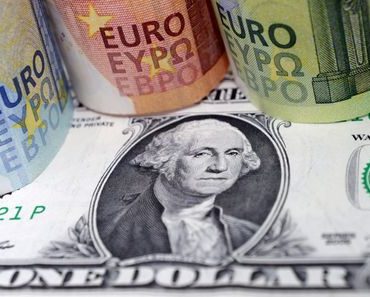