(Reuters) -Twitter Inc on Monday agreed to accept a $44 billion takeover bid from Elon Musk, giving the world’s richest person control of the social media company once the deal closes.

Here’s a chronology of developments, including some tweets from Musk, that shed some light on his views of the company and free speech:

“Free speech is the bedrock of a functioning

April 25, 2022 democracy, and Twitter is the digital town square where

matters vital to the future of humanity are debated,” Musk

after the deal was announced. “I also want to make

Twitter better than ever by enhancing the product with new

trust, defeating the spam bots, and authenticating all

“And authenticate all real humans,” he added.

in a poll on Twitter in which 83.5% of the responders

Saudi Arabian Prince Alwaleed bin Talal said that as one

April 14, 2022 of the major shareholders in Twitter he rejected a

April 14, 2022 “However, since making my investment I now realize the

company will neither thrive nor serve this societal

imperative in its current form. Twitter needs to be

accepted, I would need to reconsider my position as a

shareholder,” Musk added in the filing

April 14, 2022 “Twitter has extraordinary potential. I will unlock it,”

Musk said in the filing

saying “I made an offer”, with a link to the company

April 12, 2022 Musk was sued by former Twitter shareholders who claim

because he waited too long to disclose a 9.2% stake in the

April 10, 2022 Musk polled followers on Twitter asking whether the

company’s headquarters in San Francisco should be

converted into a homeless shelter. The tweet is now

on Twitter saying that Musk rejected the company’s offer

to join its board. Musk deleted the tweet, where he

responded with an emoticon with a

course.” He deleted that too

before deleting it: “And no ads. The power of corporations

on advertising money to survive”

“Everyone who signs up for Twitter Blue (ie pays

$3/month) should get an authentication checkmark” about

premium features” on a monthly basis. Later, he deleted

Musk is being appointed to Twitter’s board. “He’s both a

passionate believer and intense critic of the service

which is exactly what we need on

@Twitter, and in the boardroom, to make us stronger in the

added: “Parag and Elon both lead with their hearts, and

they will be an incredible team”

April 4, 2022 Musk posted a Twitter poll asking users if they wanted an

edit button. “Do you want an edit button?” Musk asked in

the tweet, in response to which Agrawal said the

consequences of the poll will be important. “Please vote

April 4, 2022 In his first tweet since the disclosure of his stake in

a new platform was needed 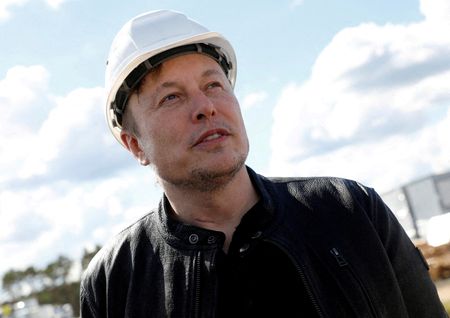 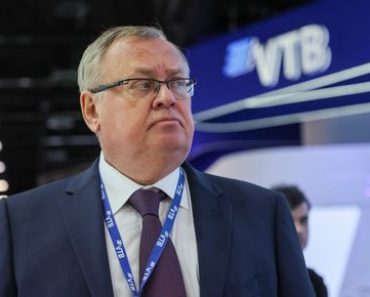 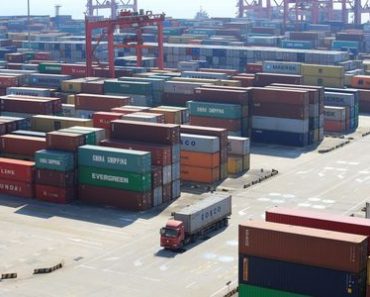 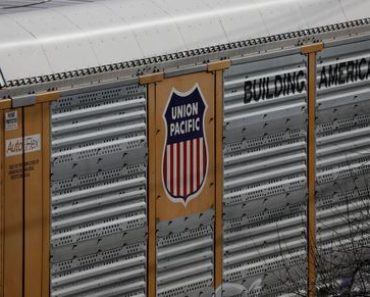 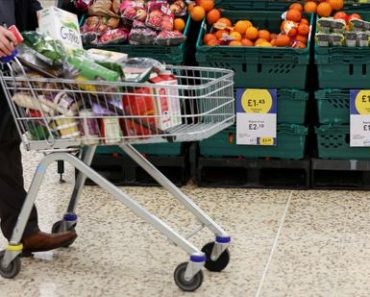 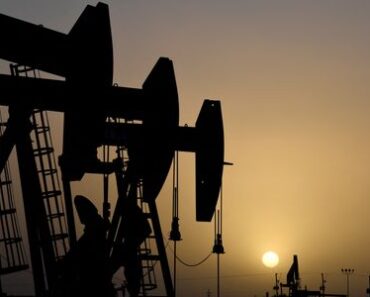 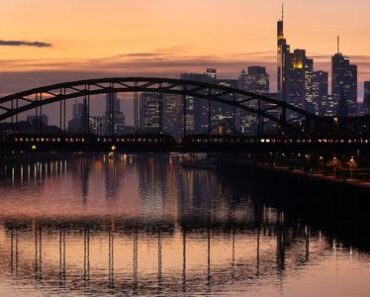