The move by the world’s biggest palm oil producer to ban exports from Thursday will lift prices of all major edible oils including palm oil, soyoil, sunflower oil and rapeseed oil, industry watchers predict. That will place extra strain on cost-sensitive consumers in Asia and Africa hit by higher fuel and food prices.

Palm oil – used in everything from cakes and frying fats to cosmetics and cleaning products – accounts for nearly 60% of global vegetable oil shipments, and top producer Indonesia accounts for around a third of all vegetable oil exports. It announced the export ban on April 22, until further notice, in a move to tackle rising domestic prices.

“This is happening when the export tonnages of all other major oils are under pressure: soybean oil due to droughts in South America; rapeseed oil due to disastrous canola crops in Canada; and sunflower oil because of Russia’s war on Ukraine,” Fry said.

Vegetable oil prices have already risen more than 50% in the past six months as factors from labour shortages in Malaysia to droughts in Argentina and Canada – the biggest exporters of soyoil and canola oil respectively – curtailed supplies.

Buyers were hoping a bumper sunflower crop from top exporter Ukraine would ease the tightness, but supplies from Kyiv have stopped because of what Russia calls its “special operation” in the country.

This had prompted importers to bank on palm oil being able to plug the supply gap until Indonesia’s shock ban delivered a “double whammy” to buyers, said Atul Chaturvedi, president of trade body the Solvent Extractors Association of India (SEA).

Importers such as India, Bangladesh and Pakistan will try to increase palm oil purchases from Malaysia, but the world’s second-biggest palm oil producer cannot fill the gap created by Indonesia, Chaturvedi said.

Indonesia typically supplies nearly half of India’s total palm oil imports, while Pakistan and Bangladesh import nearly 80% of their palm oil from Indonesia.

“Nobody can compensate for the loss of Indonesian palm oil. Every country is going to suffer,” said Rasheed JanMohd, chairman of Pakistan Edible oil Refiners Association (PEORA).

In February, prices of vegetable oils jumped to a record high as sunflower oil supplies were disrupted from the Black Sea region.

The price rise raised working capital requirements for oil refiners, who were holding lower inventories than normal in anticipation of a pullback in prices, said a Mumbai-based dealer with a global trading firm.

Instead, all oil prices have rallied further.

“Refiners have been caught on the wrong foot. Now they can’t afford to wait for a few weeks. They have to make purchases to run plants,” the dealer said.

As Indonesia has allowed loading until April 28, consuming countries will have enough supply for the first half of May, but could face shortages from the second half, said a refiner based in Dhaka.

South Asian refiners will only slowly release oil into the market as they know supplies are limited, he said.

In India, the world’s biggest vegetable oil importer, palm oil prices rose by nearly 5% over the weekend as industry prices in shortages in the coming months. Prices also rose in Pakistan and Bangladesh. 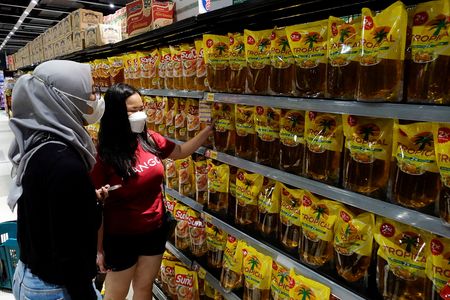 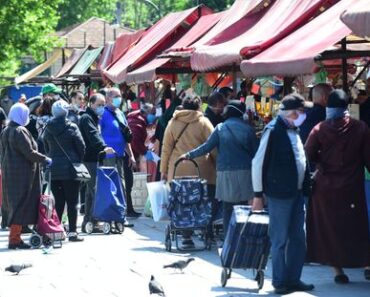 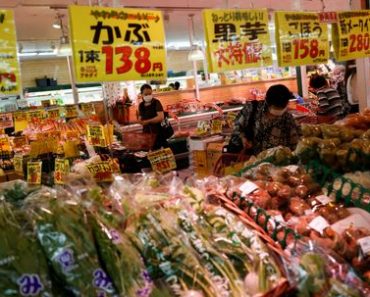 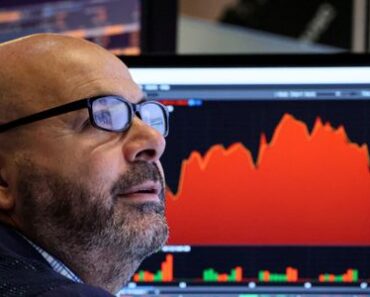 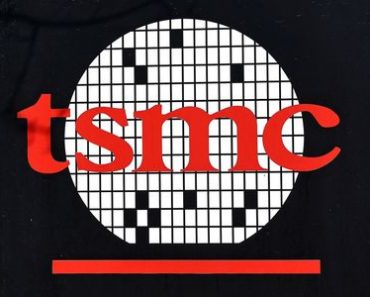 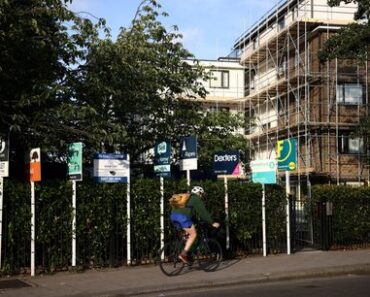 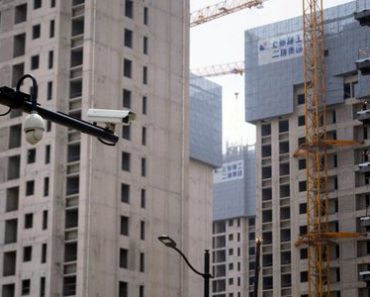