LONDON (Reuters) -Britain is in talks with around 20 U.S. states to secure individual trade deals as soon as next month, trade policy minister Penny Mordaunt told parliament on Thursday.

In the absence of progress towards an overarching UK-U.S. trade agreement, British negotiators are seeking state level agreements, including a deal with Texas by October.

“There’s been considerable progress on this and we are in discussions with around 20 U.S. states,” Mordaunt said.

“We are going to do a state level agreement with Texas, we hope, by October of this year, and we will start signing these agreements with U.S. states next month. The first eight that we have in the pipeline will be equivalent to 20% of the United States economy,” Mordaunt said in parliament.

Since leaving the European Union in January 2020, Britain has sought to define a new independent trade policy, keen to cast itself as defender of free trade and eager to drive manufacturing growth by promoting exports of premium ‘Made in Britain’ products.

With a UK-U.S. deal – once seen as the great prize of Brexit – effectively taken off the agenda by U.S. President Joe Biden’s administration, Britain is looking at other ways to boost commercial ties with the world’s largest economy.

U.S. Trade Representative Katherine Tai will travel to Britain on Sunday for a second round of talks with British trade secretary Anne-Marie Trevelyan on forging deeper and more inclusive trade relations.

That negotiation track is not about a bilateral trade deal – something Tai has referred to as an old fashioned tool – but instead aimed at deepening cooperation in areas such as workers’ rights, supply chain resilience and the environment. 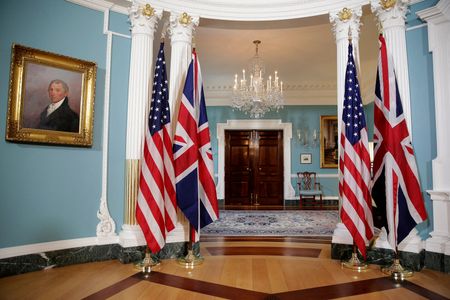 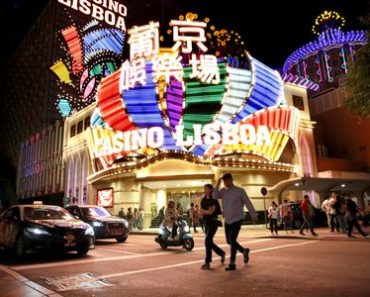 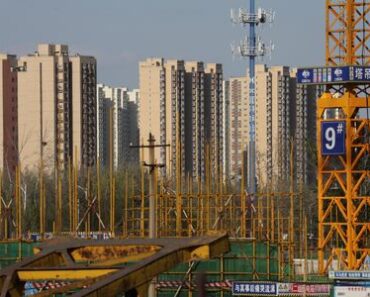 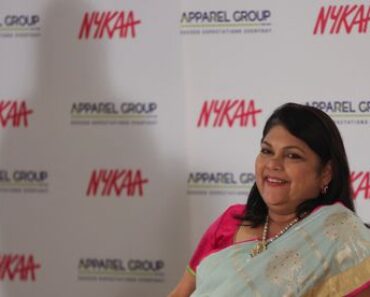 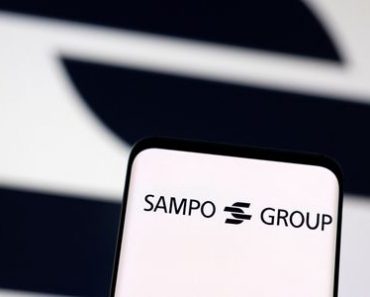 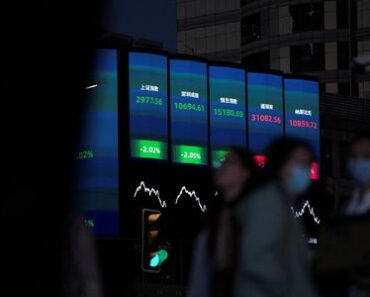