(Reuters) – The Russian central bank said on Tuesday it had decided to ease forex currency control measures for Russian export-focused companies outside the commodities and energy sectors.

The mandatory sales of foreign currency earned by these companies remains in place, however the currency they receive after April 19 can now be sold within 60 days instead of the previous three days, the central bank said.

This rule currently lasts until Sept. 1 but can be extended if needed, the regulator added in its statement. 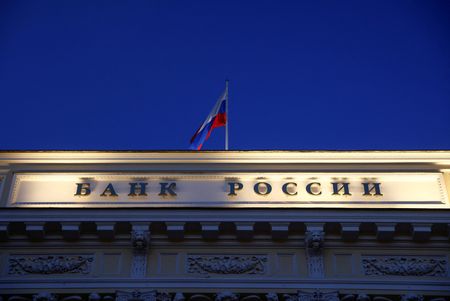 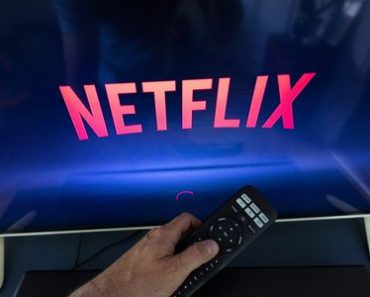 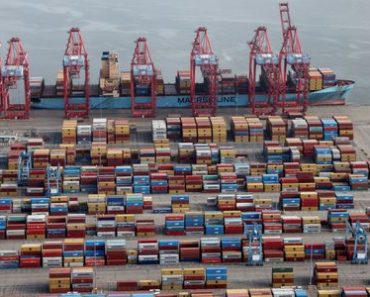 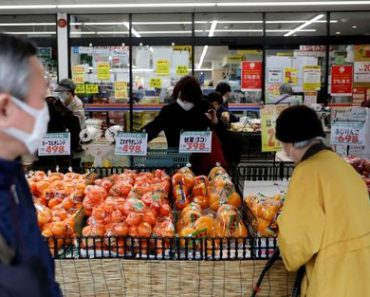 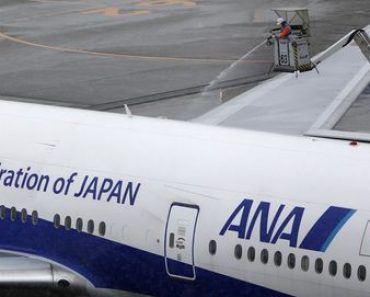 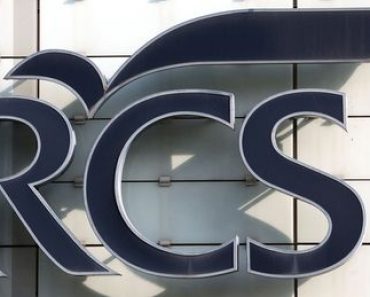 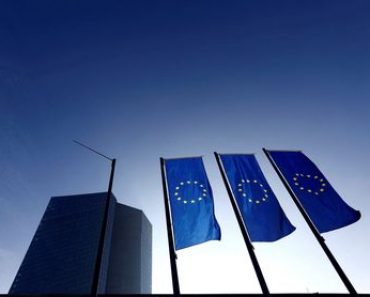