BOSTON (Reuters) -A former eBay Inc security executive intends to plead guilty to federal charges that he planned a cyberstalking campaign that targeted a Massachusetts couple whose online newsletter was seen as critical of the e-commerce company.

James Baugh, eBay’s former senior director of safety and security, had been awaiting trial in Boston with another ex-executive accused of helping harass the couple through Twitter and with disturbing deliveries like a bloody Halloween pig mask and live cockroaches.

At the request of Baugh’s lawyers, a federal judge on Tuesday scheduled a hearing for him to instead plead guilty on April 25. A May 31 trial remains scheduled for his co-defendant, David Harville, eBay’s former director of global resiliency.

William Fick, a lawyer for Baugh, declined to comment.

Baugh is one of seven former eBay workers who were charged in 2020 with harassing the married couple in Natick, Massachusetts, behind the newsletter EcommerceBytes.

They did so after two top executives, including former Chief Executive Officer Devin Wenig, expressed frustration with the newsletter, according to prosecutors and a lawsuit the couple, David and Ina Steiner, filed against eBay.

Prosecutors said the Steiners in August 2019 began receiving anonymous, harassing private messages on Twitter and disturbing deliveries to their home that also included fly larvae, spiders and a funeral wreath.

Prosecutors said Baugh planned the threatening messages and deliveries with employees and contractors who reported to him and traveled with some to Massachusetts to surveil the couple.

After learning that Natick police were investigating, Baugh and others deleted messages from their social media accounts, and he lied to eBay investigators by denying that its employees were involved, prosecutors said.

Five other former eBay workers have pleaded guilty. Wenig was not charged and has denied knowing about the scheme. eBay has said it is in settlement talks with the couple.

(Reporting by Nate Raymond in Boston; Editing by Cynthia Osterman and Grant McCool) 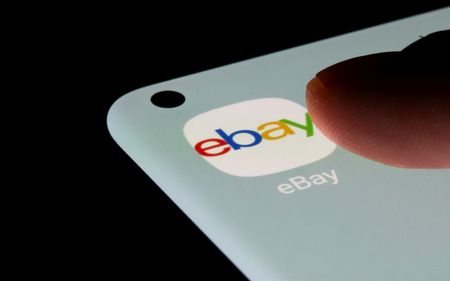 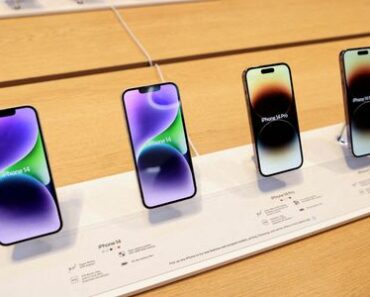 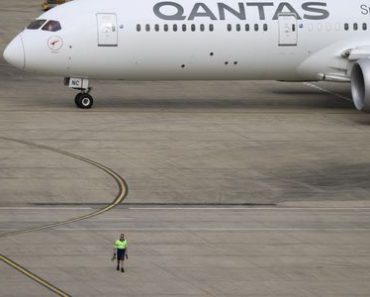 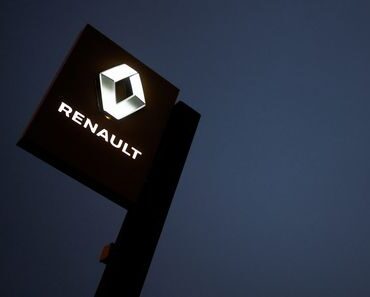 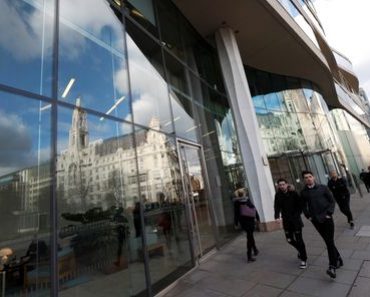 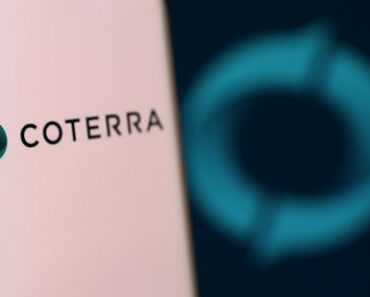 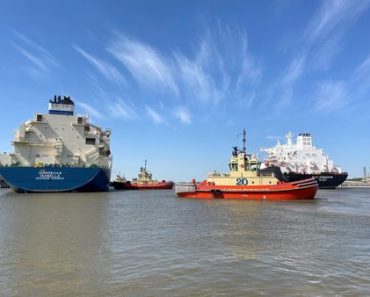