By Marwa Rashad and Christoph Steitz

LONDON/FRANKFURT (Reuters) -Even if Germany can deliver on its aim to build two liquefied natural gas (LNG) terminals in a speedy two years, Europe’s biggest economy will be barely off the starting line in its race to replace Russian gas.

The terminals could regasify enough LNG to meet perhaps about a third of the supply Germany now receives by pipeline from Russia, but Berlin also needs to secure supply in an already tight LNG market to feed them.

Economy Minister Robert Habeck said last month the terminals would have to be built at “Tesla speed”, referring to how the electric vehicle pioneer built its gigafactory near Berlin in just two years.

To help the process, Germany is backing two LNG terminal projects, one in the North Sea port of Wilhelmshaven and one in Brunsbuettel near Hamburg.

Yet the challenges are plain, including Germany’s bureaucratic red tape and strict environmental rules, prompting doubts about the timeline among economists, advisers and even policymakers.

“The timeframes for project development are going to be tough to meet,” said Greg Owen, vice president of business development at energy consultancy GLJ.

“Massive streamlining of regulatory approvals and social acceptance will be required for these projects to start and given legislative uncertainty, companies may need incentives and guarantees to invest,” Owen said.

Before anything, FIDs must be reached for the planned terminal in Brunsbuettel backed by state lender KfW, top utility RWE and Dutch grid firm Gasunie and at Wilhelmshaven, which could be led by Uniper.

A spokesperson for German LNG Terminal, which is pursuing the Brunsbuettel project, declined to say when an FID would be made.

Plans for a third LNG terminal in Stade, also located near Hamburg and backed by Belgium’s Fluxys, Partners Group, Germany’s Buss Group and Dow Inc, are also under way, but currently without government backing.

Christoph Merkel, a partner at the Merkel Energy consultancy, noted Poland took almost a decade to work out a policy to phase out Russian gas by 2023.

To do so, it had to nearly double the capacity of its LNG terminal, build a pipeline to transfer gas from Norway and develop gas links with Slovakia and Lithuania.

One temporary step Germany is taking to facilitate smaller LNG imports is to procure the use of floating storage and regasification units (FSRUs), for which it has earmarked around 2.94 billion euros ($3.17 billion).

Utilities RWE and Uniper have secured three FSRUs, and there are currently discussions over a fourth, some of which could enter operation as soon as next winter.

The fact Germany now sits without an LNG terminal reflects plans left dormant for years due to a lack of political and economic support, mainly because Russian gas was a lot cheaper and readily available.

In contrast, across Europe, there are more than two dozen terminals, where buyers often secure supply through long-term contracts, as do their Asian peers.

“It is a tug of war at the moment, everyone is pulling the rope to his side, Europe and Asia, but this time Europe is not very resilient,” said Victor Tenev, LNG business consultant at ROITI Ltd.

“(Germany) didn’t look elsewhere beyond Russian gas. If they did, they would have had at least 15 bcm of LNG already.”

To be able to attract enough volumes, several market players said it is time for Berlin and the EU in general to sign 15-20 year long-term contracts with major producers to attract cargoes.

Germany has pledged to spend 1.5 billion euros to secure short-term LNG supplies and is in talks on a long-term deal with Qatar, the world’s biggest LNG producer.

Yet Habeck’s recent trip to Qatar demonstrated how tough it is to procure additional volumes as no deal was agreed after initial news that one had been reached.

Chances are that any additional volumes would be absorbed by Asian buyers, already Qatar’s main clients. In 2021 alone, China imported around 110 billion cubic metres (bcm) of LNG, and absorbed 25% of the market’s new capacity.

Germany consumes around 100 bcm of natural gas annually, with around 55% of that coming from Russia and smaller volumes piped from Netherlands and Norway.

(Reporting by Marwa Rashad in London and Christoph Steitz in Frankfurt; Additional reporting by Vera Eckert in Frankfurt and Andreas Rinke in Berlin; editing by Jason Neely) 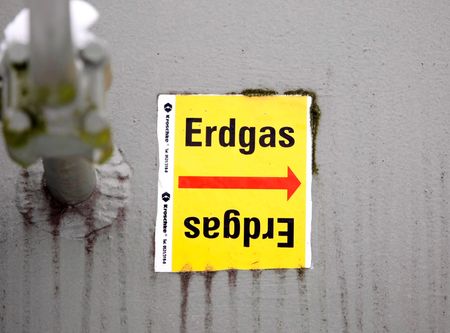 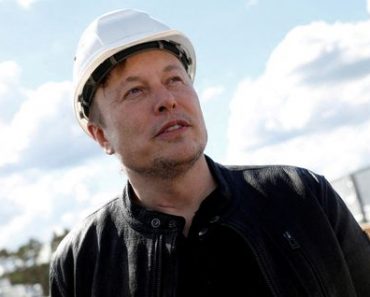 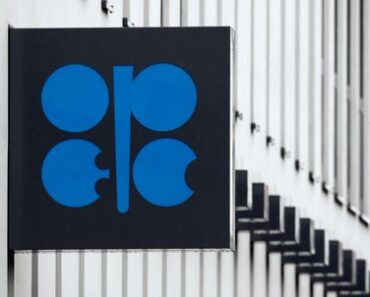 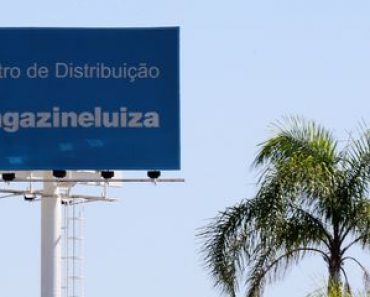 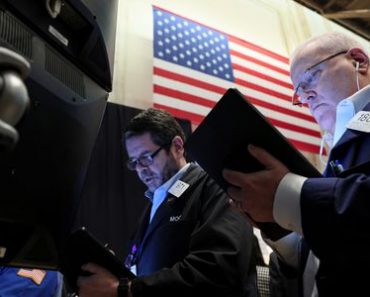 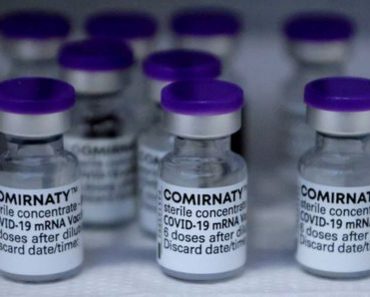 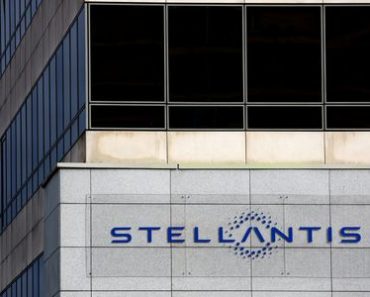