MUMBAI (Reuters) – The Indian rupee dropped on Monday to its lowest in nearly a month against the dollar, tracking losses in the stock market and weighed by sharp gains in global crude oil prices, while bond yields pulled back from session highs on short-covering.

Oil prices climbed to their highest in nearly three weeks as fears over tight global supply grew, with the deepening crisis in Ukraine raising the prospect of heavier sanctions by the West on top exporter Russia. [O/R]

India imports more than two-thirds of its oil requirements and rising prices tend to push up imported inflation and widen the country’s trade and current account deficits.

Indian financial markets were closed on Thursday and Friday for holidays.

“Stocks are also down quite a bit, so we saw some consolidation in bonds after the weak open. But with weekly supply, yields don’t have much downside from here unless the RBI (Reserve Bank of India) does something,” said a senior trader with a foreign bank.

“Supply shortages and price increases in a number of input goods due to the Russia-Ukraine conflict will keep domestic inflation high in the coming months, setting the stage for front-loaded monetary policy tightening by the central bank,” said Rahul Bajoria, chief economist at Barclays. 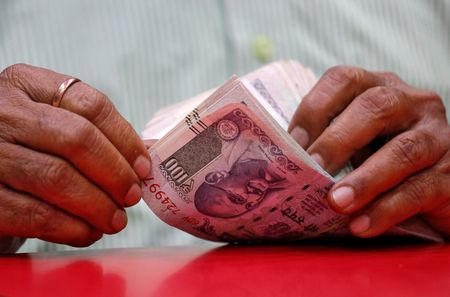 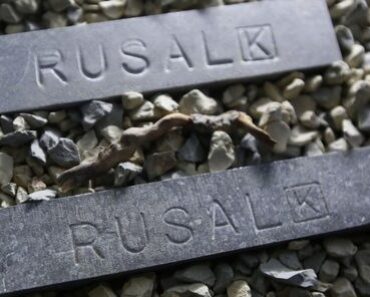 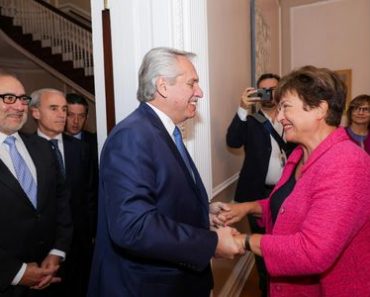 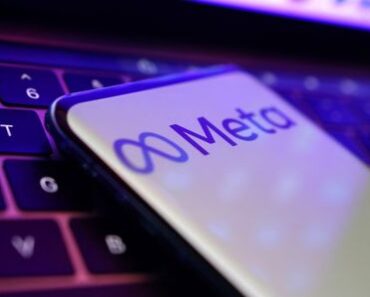 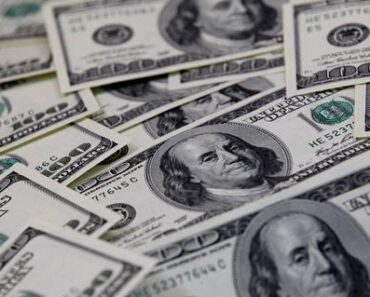 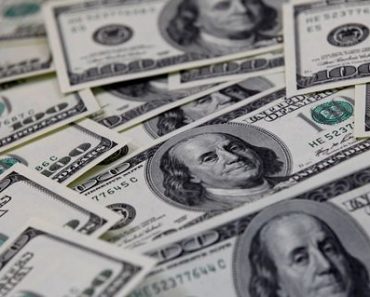 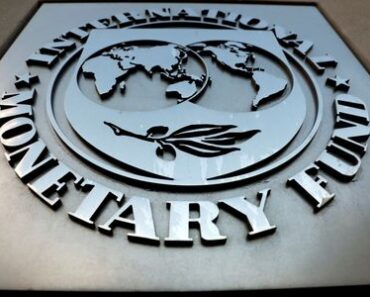