Creditors are expected to present an alternative plan for the debt restructuring within 30 days. Representatives of 99.3% of unsecured credits rejected the plan, while smaller creditors in different classes voted favorable to the company’s plan.

An alternative plan designed by creditors is now allowed under Brazilian law, which previously mandated liquidation if creditors rejected a restructuring plan proposed by the company.

In a statement, the group of creditors said they will propose mining executive Tito Martins to lead Samarco and take the company “back to growth”. Creditors also said the company’s restructuring plan “underestimated” Samarco’s production capacity.

In a statement, Samarco said financial creditors need to consider interests of all stakeholders and “should not look only for financial return that cannot be supported by the company”.

Shareholders Vale and BHP have already requested to be allowed to vote on the plan proposed by the creditors, but the bankruptcy court has not yet decided on the matter. 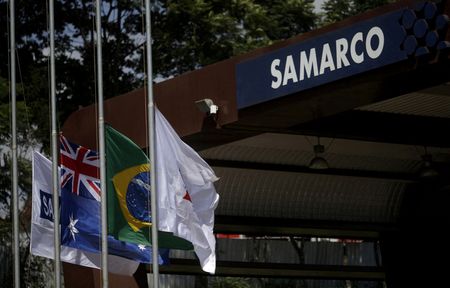 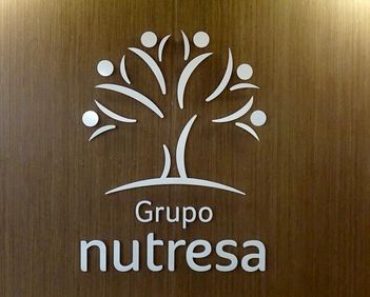 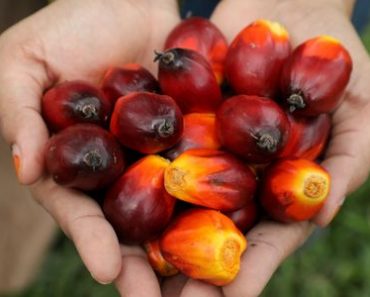 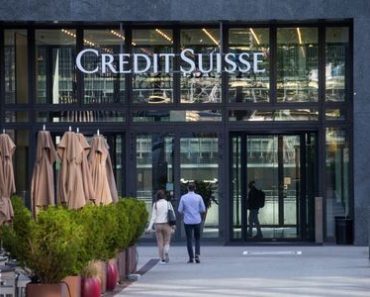 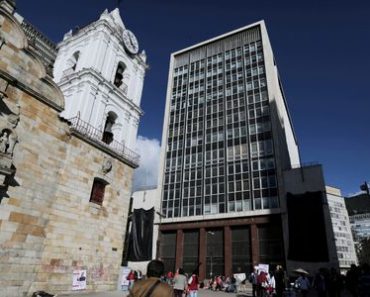 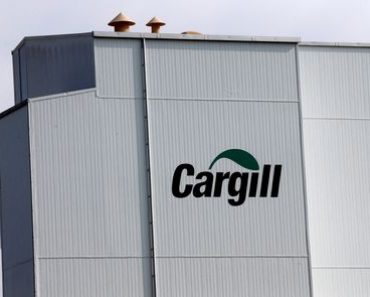