WASHINGTON (Reuters) – U.S. retail sales increased solidly in March, boosted by record- high gasoline prices, but consumers are starting to feel the pinch of high inflation, with online spending posting back-to-back declines for the first time in more than a year.

The report from the Commerce Department on Thursday, which also showed stronger retail sales growth in February than initially thought, suggested consumer spending picked up in the first quarter, helping to underpin the overall economy.

A tightening labor market, which is driving up wages, and massive savings accumulated during the pandemic are providing some cushion against inflation. Annual inflation surged by the most in more than 40 years in March, though there are signs price pressures have peaked and should start to gradually abate.

“The report still reveals the resilience of consumer spending,” said Tim Quinlan, a senior economist at Wells Fargo in Charlotte, North Carolina. “There is no doubt households are feeling the pinch from skyrocketing prices across an array of products. But there are signs that pandemic-related inflation is beginning to ease.”

Retail sales rose 0.5% last month. Data for February was revised higher to show sales increasing 0.8% instead of 0.3% as previously reported. Economists polled by Reuters had forecast retail sales climbing 0.6%, with estimates ranging from as low as a 0.3% decline to as high as 2.2% jump.

Retail sales, which are mostly goods, advanced 6.9% on a year-on-year basis. They are not adjusted for inflation.

Sales at service stations shot up 8.9%, accounting for the bulk of the increase in sales in March. Monthly consumer prices increased by the most in 16-1/2 years in March as Russia’s war against Ukraine boosted the cost of U.S. gasoline to record highs. Prices at the pump on average soared to an all-time high of $4.33 per gallon in March, according to AAA.

Though gasoline prices have since retreated to an average of $4.074 per gallon, high inflation is likely to prevail. A separate report from the Labor Department on Thursday showed import prices jumped 2.6% last month, the largest rise since April 2011, after increasing 1.6% in February.

Stocks on Wall Street were lower. The dollar rose against a basket of currencies. U.S. Treasury prices fell.

Soaring prices are reducing consumers’ purchasing power, but rising wages are helping to blunt some of the hit. The unemployment rate is at a two-year low of 3.6% and there were a near-record 11.3 million job openings at the end of February, making it easier for some cash-strapped Americans to take a second job or pick up extra shifts.

Consumers also accumulated more than $2 trillion in excess savings during the COVID-19 pandemic.

A separate report from the Labor Department on Thursday showed initial claims for state unemployment benefits increased 18,000 to a still-low seasonally adjusted 185,000 for the week ended April 9. Economists had forecast 171,000 applications for the latest week.

Declining gasoline prices and the firming labor market led to consumer sentiment rebounding from a decade low in early April.

Better job security is also allowing some consumers to take on more debt. Last month, clothing store sales rose 2.6%. There were also increases in receipts at building material, garden equipment and supplies stores as well as at furniture, food and electronics and appliance retailers.

Sales at sporting goods, hobby, musical instrument and book stores rose 3.3%. Receipts at bars and restaurants, the only services category in the retail sales report, rose 1.0%. Demand for services like air travel and hotel accommodation is surging, providing further support for consumer spending. This follows the rolling back of pandemic restrictions.

But sales at auto dealerships fell 1.9% amid ongoing motor vehicle shortages. Online store sales tumbled 6.4% after falling 3.5% in February, the first back-to-back decline since the last two months of 2020, which some economists attributed to strained household budgets because of the gasoline price shock. Others blamed shifting seasonal patterns.

Online retail sales have declined from a peak of $100.0 billion in January to $90.350 billion in March. There are worries that rising interest rates as the Federal Reserve tries to stamp out inflation could cool demand in the months ahead.

“If previous environments are any indication, the latter half of 2022 could see a slowdown in consumer demand as the Fed tries to contain elevated price levels,” said Peter Essele, head of portfolio management at Commonwealth Financial Network.

Core retail sales correspond most closely with the consumer spending component of gross domestic product. February’s upward revision and March’s modest fall prompted some economists to lift their first-quarter consumer spending and GDP growth estimates. Goldman Sachs hiked its GDP growth estimate to a 1.5% rate from a 1.0% pace. The economy grew at a robust 6.9% rate in the fourth quarter. 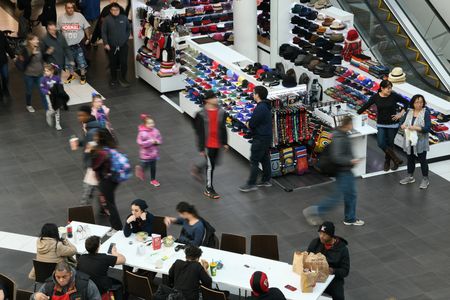 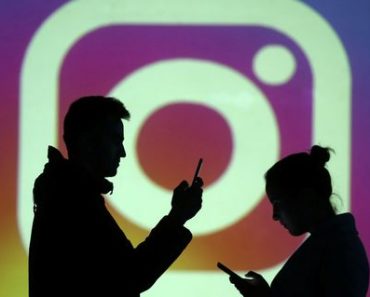 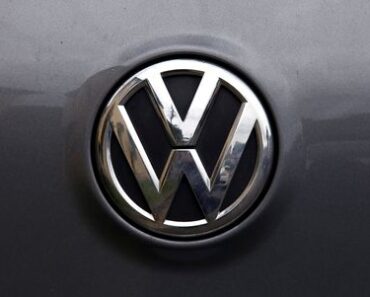 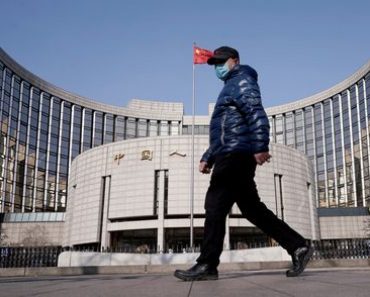 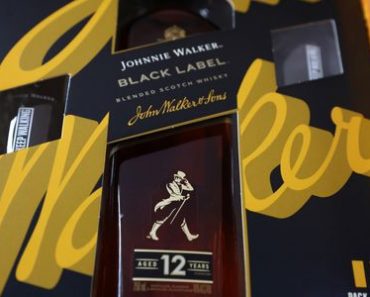 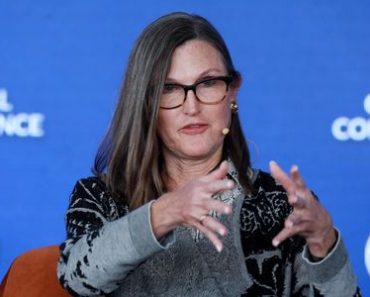 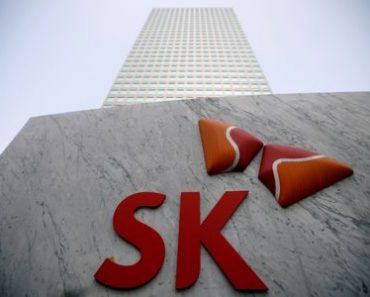