Britain’s biggest retailer Tesco dropped 4.7% after it warned profit was likely to fall in the current year.

(Reporting by Sruthi Shankar in Bengaluru; Editing by Arun Koyyur) 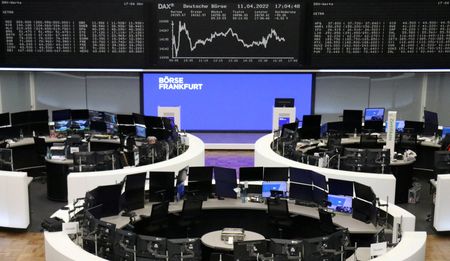 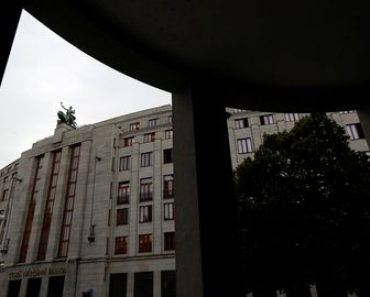 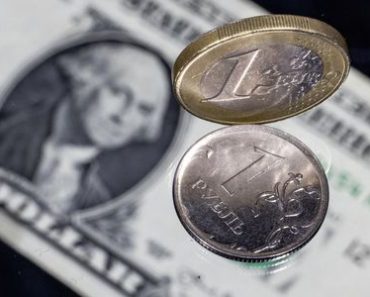 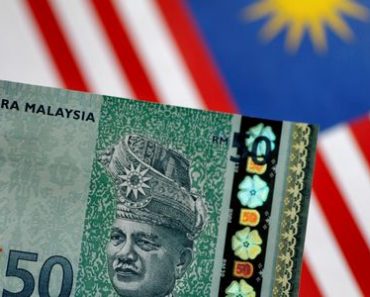 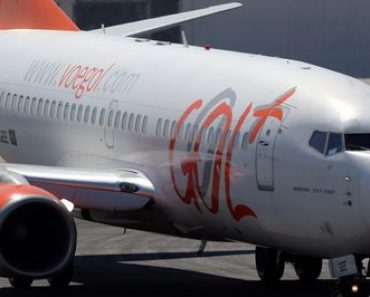 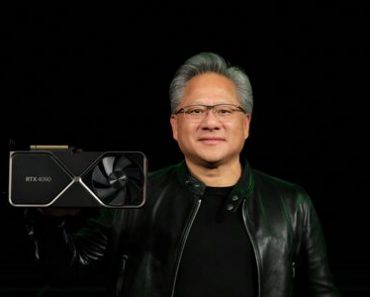 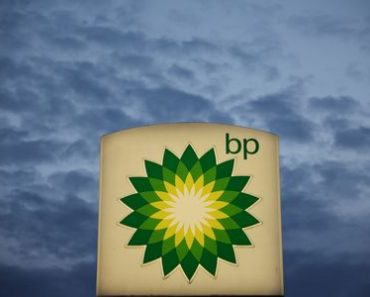