In a report provided by a representative, ISS also backed a call for a report on racial equity at the big California-based bank but supported all company director nominees and recommended votes “against” a shareholder proposal that would sharply curtail lending for fossil fuel projects.

CEO Scharf received total compensation of $21.4 million in 2021, up from $20.4 million in 2020, according to Wells Fargo’s proxy statement. Last year only a narrow majority of investor ballots, 57%, backed the 2020 compensation in an advisory vote, part of a wave of critical investor feedback on the topic.

Wells Fargo spoke with shareholders in response and said they wanted things like more detail about how it determined compensation and that more of Scharf’s pay be tied to performance.

But ISS said changes the bank made then still left concerns, such as that financial accomplishments the bank highlighted for setting 2021 pay “are not entirely consistent with those highlighted in the prior year without specific rationale provided,” according to its report.

In addition ISS said executives’ base salaries are relatively high including that of Scharf, who received a salary of $2.5 million. 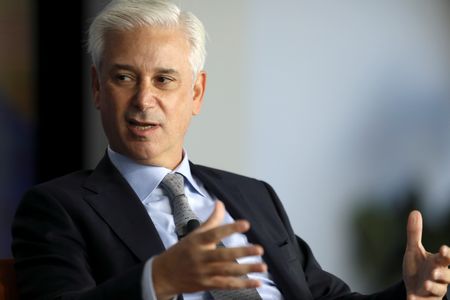 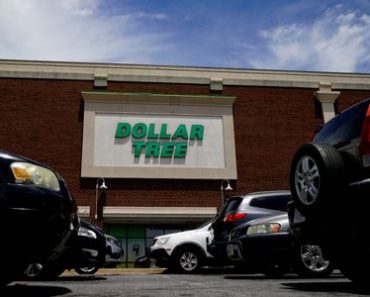 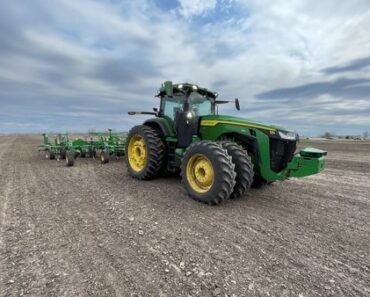 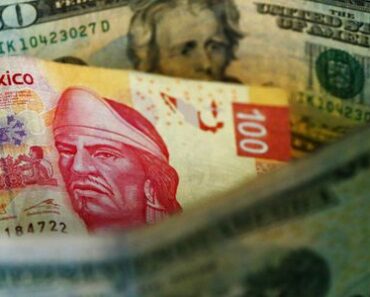 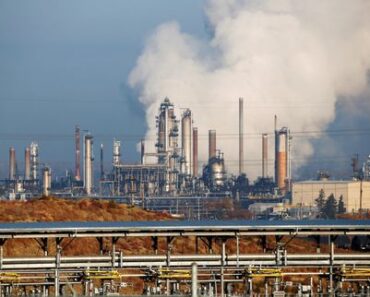 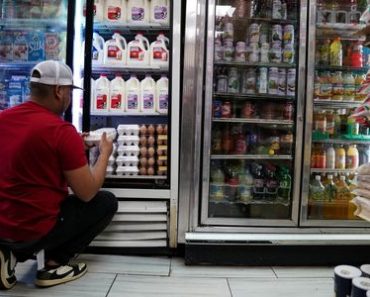 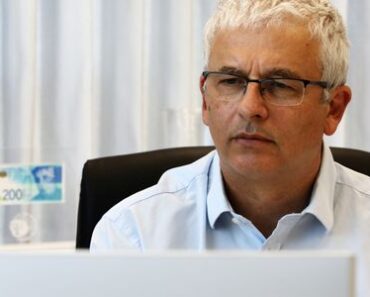