LONDON (Reuters) – The EMEA Credit Derivatives Determinations Committee (CDDC) on Tuesday accepted a request to address the question of whether a potential failure to pay occurred on Russia’s hard-currency bonds, possibly bringing payout on billions of dollars in default insurance a step closer.

Russia made a payment due on April 4 on two sovereign bonds in roubles rather than the dollars it was mandated to pay under the terms of the instruments.

Credit Default Swaps (CDS) are a way of insuring the buyer against exposure to specific risks, in this case Russia defaulting on its sovereign debt.

The process starts with a market participant, usually an investor who has bought such protection, asking the CDDC to decide whether a potential failure to pay event has happened.

The committee has accepted the request and has scheduled a meeting for Wednesday at 11 am GMT, according to its website.

Investment bank JPMorgan said in a note on Monday that there were currently $3.43 billion of net notional Russia CDS to be settled, including $2.48 billion from single name and the remainder from CDS indexes. 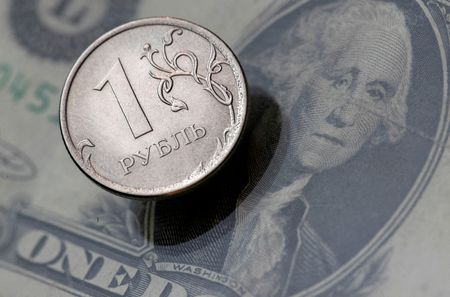 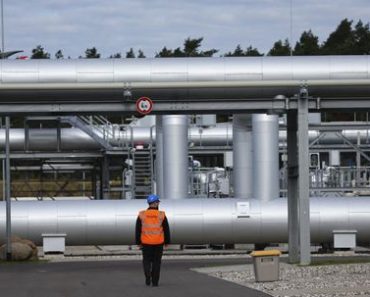 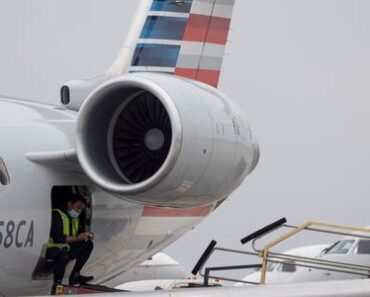 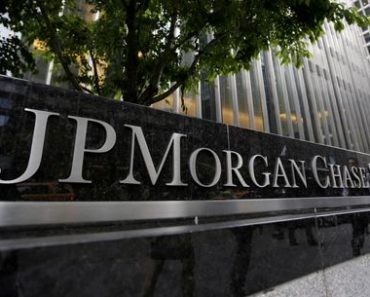 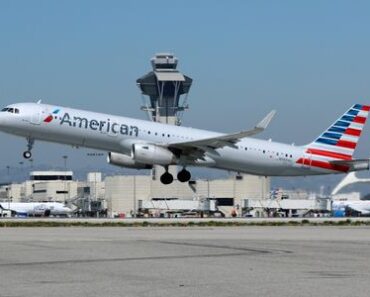 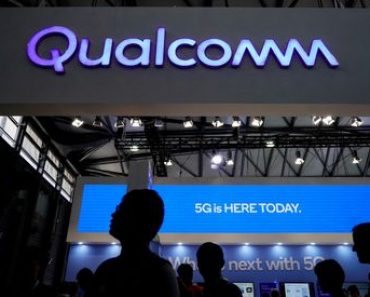 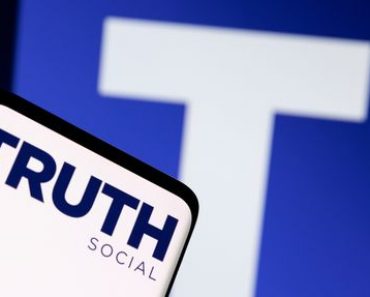