MEXICO CITY (Reuters) – The nationality of who buys Citigroup’s Mexican unit, known as Citibanamex, will not be the deciding factor despite the Mexican government’s preference to sell the bank to a local buyer, an executive told local media in an interview published on Tuesday.

“It’s completely reasonable that the government has a vision of who is the best manager for one of the country’s largest financial entities,” Paco Ybarra, chief executive of Citi’s Institutional Clients Group, told local newspaper El Financiero.

“It’s one more factor in the decision process, not something that we consider to be decisive and it is open to as many options as possible,” said Ybarra, underscoring the sale is open to foreign buyers.

The executive is currently in Mexico City ahead of the bank’s announcement of sale terms, several outlets reported.

In February, Romo said Citibanamex could be sold directly or through an initial public offering, but not piecemeal.

Ybarra also told local outlet El Economista that for Citi, “it’s important for the buyer to pay what we know (the unit) is worth.”

Analysts have said Citibanamex could go for $4 billion to $8 billion, though Citi, which paid $12.5 billion for the unit in 2001, has not yet named a price.

Mexican bank Banorte said in March that if it launches a successful bid, it will invite “all Mexicans” to participate in the purchase. 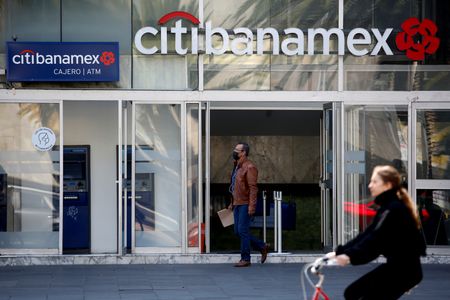 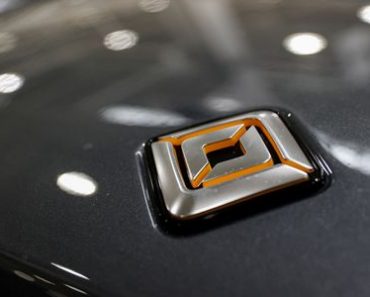 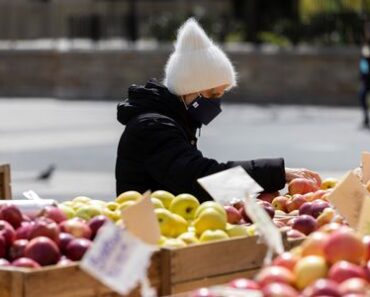 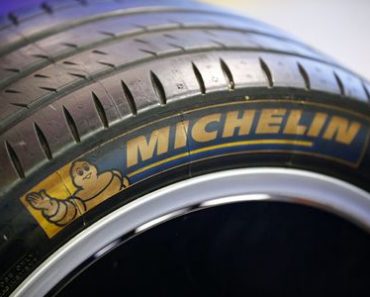 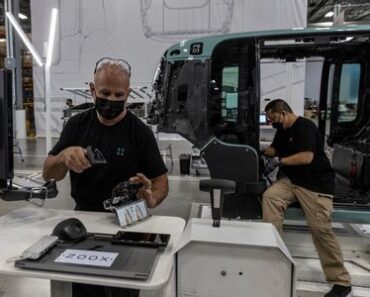 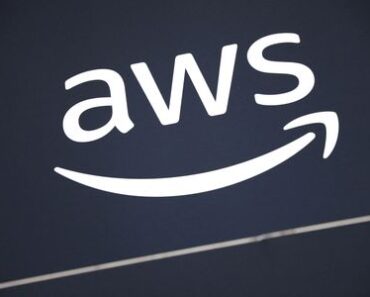 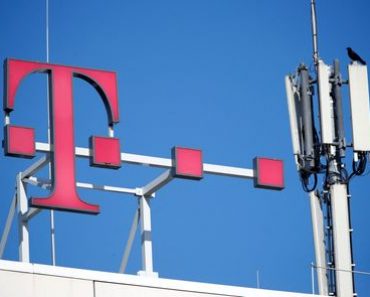