By Nathan Frandino and Christopher Walljasper

CHICO, Calif. (Reuters) – A California law requiring grocery stores and restaurants to donate leftover food has been hard for local food banks and small towns to implement due to climbing fuel costs and uncertainty over who pays for food recovery.

The effort to reduce methane emissions from discarded food sent to landfills while feeding hungry people has been slow to take off, illustrating the difficulty of curbing food waste on a large scale.

The California law, which took effect in January, mandates that national retailers such as Amazon.com Inc and Kroger as well as small grocery and convenience stores, donate unsold food, redirecting anything edible from landfills and composting anything inedible. It tasks cities and counties with formulating local plans, with a statewide goal of recovering 20% of edible food by 2025.

While other states restrict food going into landfills, California is the first to require food be donated for human consumption. The effort aligns with federal goals to slash food waste in half by 2030.

Food waste makes up a fifth of climate warming gas emissions in California dumps, according to the California Department of Resources Recycling and Recovery (CalRecyle).

More than 500 waivers have been submitted by rural towns and counties to delay implementing food waste measures, saying they are too small, or do not have composting infrastructure in place for food that cannot be donated.

Food banks rely on private donations and some government assistance, and were stretched thin during the COVID-19 pandemic as hunger rates rose and food costs soared. They typically purchase food in bulk and deliver it to smaller food pantries to give to the hungry. [L1N2QA1UM]

Implementing the new rules has been especially challenging in rural California. As the North State Food Bank prepared for an influx of newly-mandated donations, the daunting costs of picking up food across 8,000 square miles (5 million acres/20,720 square kilometers) in six northern California counties became clear.

“I can’t send the truck all over town, picking up leftover sandwiches,” said Tom Dearmore, director of community services at the Butte County Community Action Agency, which houses the food bank.

“The more we have to spend on fuel, the less food we can buy. It’s pretty cut and dry.”

In March, Butte County Community Action’s fuel costs jumped 40% versus 2019. It spent 58% more on food. Only 10% of the food bank’s food is donated; it purchases the majority to distribute to smaller food pantries and homeless shelters in a county where one in five families identify as food insecure.

In bigger metropolitan areas, food banks partner with Feeding America, which has developed a sophisticated network of food banks across the country, to capture unsold food from national and regional supermarket chains.

“It’s going to force action,” said Flood. “(Smaller grocery stores) may have been donating before, but may not have had as comprehensive a food donation policy and plan in place.”

In some cases, plans developed by towns and counties trying to comply with the state law increase costs for retailers who have to navigate varying food waste regulations across the state.

Raley’s Supermarkets, a chain of 250 stores across California, Nevada and Arizona, has noticed some towns begin to assess fees for compost pickup, said Chelsea Minor, corporate director of public affairs. She said the company pays the fees, even though stores ship all food waste to a private company that converts it into reusable methane gas.

CalRecycle, the state recycling agency, is trying to absorb some of the added costs, distributing around $25 million since 2018 to help food banks buy refrigerators and trucks to handle added food donations. But demand has far outpaced the state’s efforts. California funded $5 million in grants last autumn, despite receiving applications worth $13 million.

“It’s really incumbent upon the local government to figure out how they’re going to implement their system,” said Rachel Machi Wagoner, director of CalRecycle.

Facing rising fuel costs, Butte County Community Action launched an app, known as 530 Food Rescue, that connects restaurants and grocery stores to volunteers who can collect donations and drop them off at food aid organizations.

On a recent Tuesday, volunteers picked up day-old baked goods from a Panera Bread to deliver to the Torres Community Shelter for up to 140 homeless guests.

“Having enough food has always been an issue,” said Taylor Storey, executive director of True North Housing Alliance, which oversees the shelter. “With the state our climate is in now, every little bit counts and food recovery is a huge part of that.” 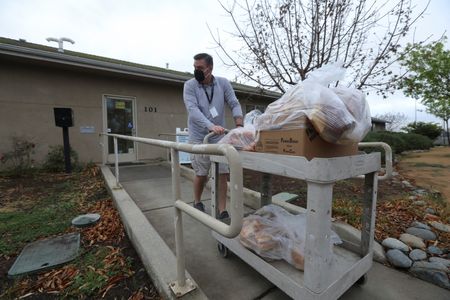 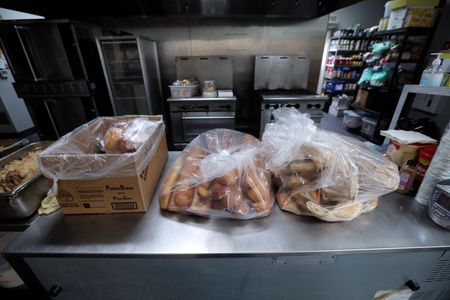 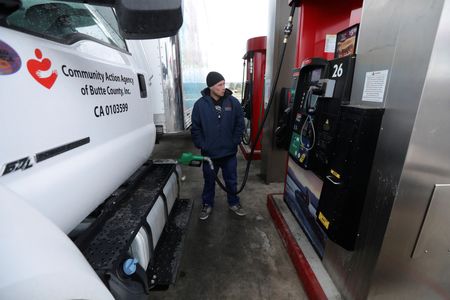 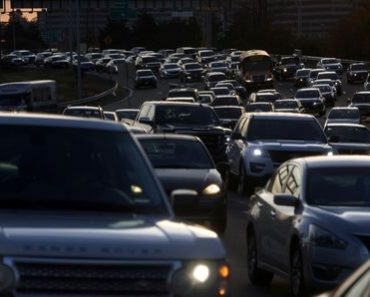 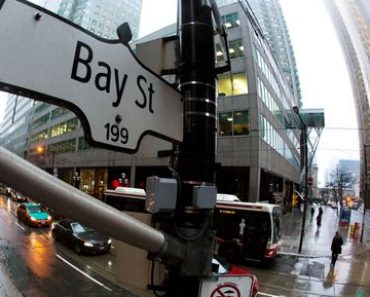 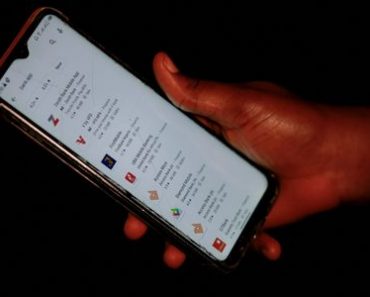 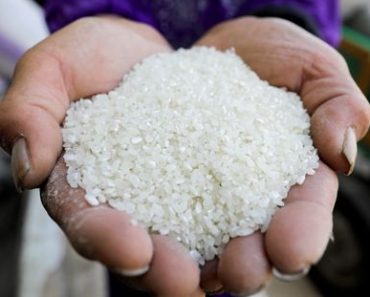 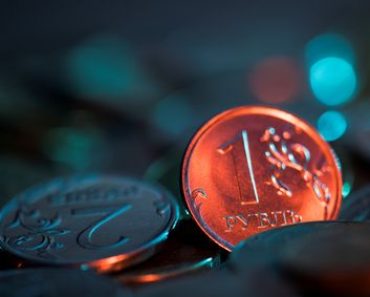