(Reuters) -The state of the U.S. housing market should help guide the Federal Reserve as it sets monetary policy and there appears no let-up in sight for higher home costs, Fed Governor Christopher Waller said on Thursday.

“With housing costs gaining an ever-larger weight in the inflation Americans experience, I will be looking even more closely at real estate to judge the appropriate stance of monetary policy,” Waller said in prepared remarks for a webinar on housing organized by Tel Aviv University and Rutgers University.

He noted that real estate comprises a big share of key inflation gauges as well as making a sizeable contribution to gross domestic product. Measures of market rent have risen more than 6.5% over the past two years while house prices are up a cumulative 35% since the beginning of the COVID-19 pandemic, according to the Zillow Home Value Index.

Waller also said he hoped some pandemic-specific factors pushing up home prices and rents would ease in the next year or so, but cautioned that overall rising costs in the “red-hot” housing market are due to demand far exceeding supply and are not fueled by excessive leverage or easy lending.

The Fed’s more aggressive posture towards inflation is already having a substantial effect on consumer borrowing costs, which could help to rein in some of the homebuying frenzy.

“We’re just trying to eliminate some of the excess demand in housing,” Waller said about the Fed’s plans to raise its benchmark short-term interest rate to almost 2% this year.

Interest rates on the most popular U.S. home loan – the 30-year fixed-rate mortgage – shooting to a three-year high of 4.5% last week, according to Mortgage Bankers Association data.

Mortgage rates have climbed by 1.17 percentage points since the start of the year, their fastest increase since the summer of 2003.

Waller did not specifically address the general U.S. economic outlook or monetary policy in his speech. In an interview last week, Waller said economic data suggests the central bank should do a bigger interest rate hike in the next two policy meetings to begin to tame inflation, which at above 6% is more than three times the Fed’s target.

Only economic uncertainty caused by Russia’s invasion of Ukraine prevented Waller from supporting the larger half-percentage-point increase he had been advocating for ahead of the Fed’s last policy meeting.

Fed policymakers raised the benchmark overnight interest rate by a quarter of a percentage point from the near-zero level on March 16 as they began to close the chapter on loose monetary policy measures put in place to bolster the economy through the pandemic.

But since then, Fed Chair Jerome Powell and several other central bank policymakers have indicated an increasing willingness to raise rates by 50 basis points when they gather again on May 3-4, at which time they may also begin to reduce the Fed’s nearly $9 trillion balance sheet. 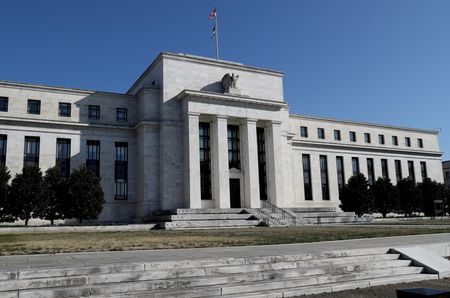 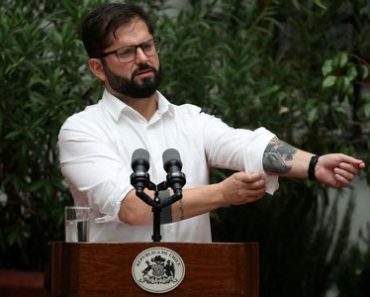 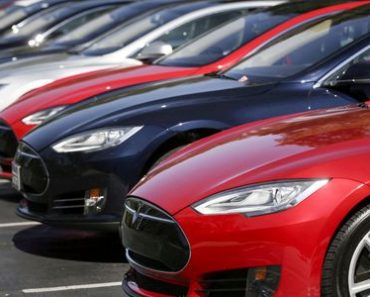 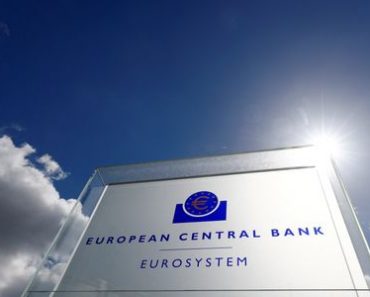 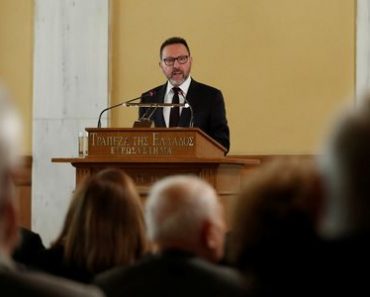 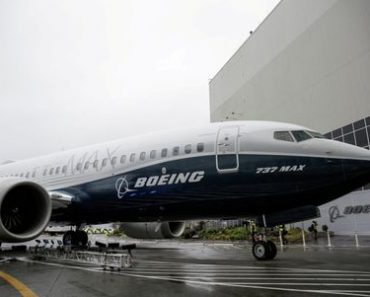 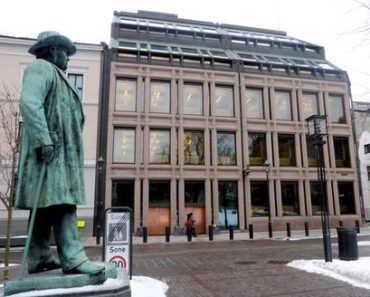