Are you thinking about doing any home renovations? You may want to get a quote from a contractor first as prices continue to skyrocket.

Would you be better off placing that money in the companies that are selling the materials to these contractors?

Today, we review the two behemoths in this space.

The pandemic represented an interesting time for the economy. Consumers were stuck at home with cash burning a hole in their pockets.

Travel and Entertainment expenses were off the table due to closures. Some decided it was time to move to a bigger house, but tight inventory made this a difficult endeavor. Why not take this money and put it into your house? You were going to spend most of your time there after all!

Those stocks have taken a hit despite continued evidence that consumers are spending their hard-earned dollars in this space. Both companies reported earnings this week. The results were fantastic. The price reaction left plenty to be desired.

Home Depot beat EPS expectations by 3 cents. Revenues were $35.7 bln, an 11% year over year increase and better than the $34.8 bln consensus expectations. Comparable store sales increased 8%, outpacing expectations of 5%. The two-year stack was even more impressive as it was up 32.6%. These trends highlight the continued clamor for home improvement.

There was a slowdown in the Do-It-Yourself space as consumer transactions slipped 3.4% y/y. Average tickets on the Pro side, which is approximately half of HDs revenue, saw an increase 12.4% y/y. This suggests homeowners are opting for larger projects.

HDs provided little evidence that demand had peaked. It noted that 2022 was off to a strong start with the first two weeks of February going well. The company did note that the rate of growth would slow due to tougher comps, but it did expect demand to normalize at a higher rate this year.

The company projects 2022 top line growth in the low single digits. Comp store sales is expected to grow at a “slightly positive” rate, generally inline with the 2% consensus. The company expects some margin pressure due to inflation and higher transit costs.

It plans to resume share buybacks in Q1 but it did not provide a specific target for the quarter or the year. It raised its quarterly dividend 15% to $1.90, keeping the capital return payout ratio in the 45-50% range.

HD shares are down 11% despite EPS, sales and comp sales beating expectations. Weaker margins and an uncertain outlook weighed on shares.

HD vs Low: A side-by-side comparison of key metrics:

Lowe’s beat EPS expectations by nine cents. Total Q4 sales rose 5.1% y/y to $21.3 bln to beat the $20.9 bln consensus. Comparable store sales increased 5.0% y/y compared to analyst expectations of a 3% increase. This was short of the 8% posted by HD but it should be noted that LOW was up against tougher comps. On a 2-year stack basis, LOW increased 33.1% compared to 32.6% for HD.

Pro Customers sales increased 23% y/y. This has been a focus of LOW and it outpaced HDs 12% rise suggesting its is winning market share in this key demographic.

Lowe’s inventory performance was stronger as it was up 33% over two years, in line with sales. HDs inventory grew 12 points faster than sales. There is the argument that HD stockpiled inventory to avoid supply chain pressures and meet steady demand. Both companies noted that inventory remained tight with many SKUs selling out immediately after replenishment.

LOW shares fell 2.5% in reaction to the HD earnings which were released a day earlier. The stock jumped 12 points in initial reaction to Q4 results but has given up those gains. It was up 1% on Wednesday which is no small feat given the broader market selling pressure.

Do we want to own either of these names?

Growth is bound to decelerate in the space. The situation from the pandemic led to a pull-through in orders. As economies re-open, it will be a tougher fight for these home improvement stores to win the battle of the wallet. The idea of “Revenge Travel” will take hold.

Rising interest rates also pose a threat.  We saw the latest MBA Mortgage Application decline 15% week/week as mortgage rates edge above 4%. Refinancing has taken a hit which means less cash out refis and HELOC loans. This is key financing for large projects.

The bigger question is whether this has been priced into shares. Both stocks are well off 52-week highs (HD-26%, LOW -17%). Valuations are now inline with pre-pandemic levels. This despite strong fundamentals. The upward trend lines since the start of the pandemic are under pressure but there are areas of support coming into play.

It is hardly an inviting environment to put capital to work.

A key test for HD will be the $280-300 area. LOW will come into the $200-psyche which was an important level of resistance from April through September of 2021.

HD trades at a slightly higher valuation, a premium it is afforded due to its stronger revenue growth.

Of the two names, LOW strikes us as being the better play given the stronger chart and opportunity to expand its Pro Business segment. We would start putting a little nest egg into this name but investors need to remain very cautious and tread lightly. A break below $185 would force us to rethink the position. 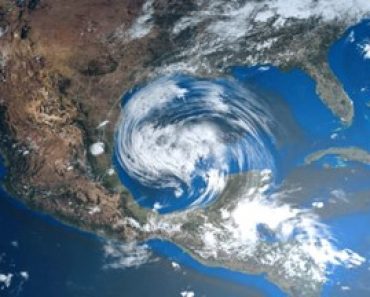 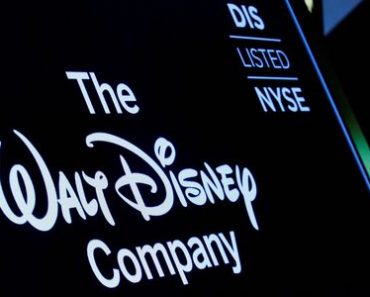 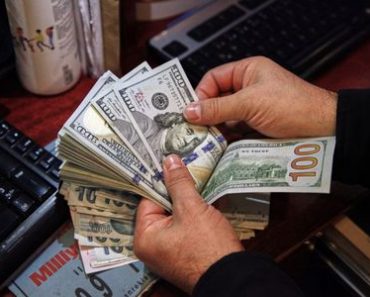 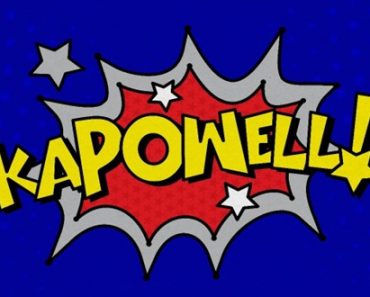 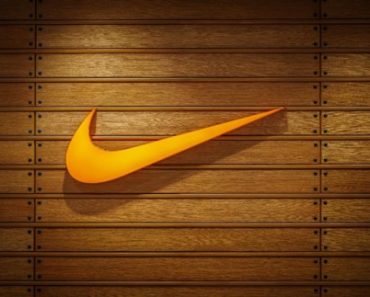 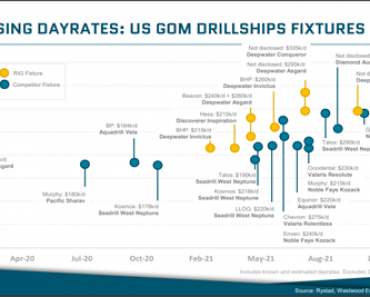