MOSCOW/LONDON (Reuters) – Glencore has sold out of Russneft, capping two decades of investments which saw the Swiss commodities firm trading millions of barrels of the Russian group’s oil even as it witnessed some of Russia’s top corporate and political battles.

The sale, which has been years in the works since Glencore saw a top management reshuffle, was executed in December 2021 and will close in the first half of 2022 pending regulatory approvals, Glencore said.

Glencore sold its stake in Russneft, because it was no longer material to its business, CEO Gary Nagle said while commenting on the trading firm’s annual results.

Glencore did not disclose the buyer or the value of the transaction. Russneft declined to comment.

The sale, however, coincides with some of the worst tensions between Moscow and the West since the end of the Cold War and as some Western firms seek to reduce exposure to Russian assets.

Glencore does not have major concerns about its Russian investments as they are “immaterial”, said Nagle, when asked about rising tensions between Russia and Ukraine, but added: “If there is some sort of activity in the Ukraine and Russia, it will cause severe disruptions in various commodity markets”.

Russneft, which produces some 130,000 barrels per day, has faced tough times since its former owner Mikhail Gutseriyev was sanctioned by the European Union last year for close links with Belarussian President Alexander Lukashenko.

“Glencore’s exit from Russneft is a sign of worsening investment climate, but it doesn’t necessarily set a precedent for other foreign investors to sell their stakes in Russian companies”, Dmitry Marinchenko, senior director at Fitch Ratings told Reuters. Fitch currently does not rate Russneft.

Glencore had helped Gutseriyev build Russneft from scratch since the early 2000s into a top-10 Russian oil firm by funding the firm’s expansion in return for oil export rights.

The deal allowed Glencore, one of the top three global oil traders, to market large volumes of Russian oil.

Glencore remained a shareholder in Russneft during decades of turbulence surrounding the firm, including Gutseriyev losing control, fleeing Russia to London in 2007, and returning home later to become a loyal Kremlin partner again.

Other challenges included Russneft’s billions of dollars of debt to Russian state banks, as well as bankruptcies at other financial institutions founded by Gutseriyev.

“Glencore chooses the right time to exit Russneft as oil prices are good, while the asset is quite risky”, a source with a trading firm involved in the Russian oil market said.

Glencore’s exposure to Russia is getting smaller as the new guard of Chief Executive Gary Nagle and head of oil Alex Sanna are reshaping the company after decades of leadership by Ivan Glasenberg and Alex Beard, who had closer ties with Moscow. 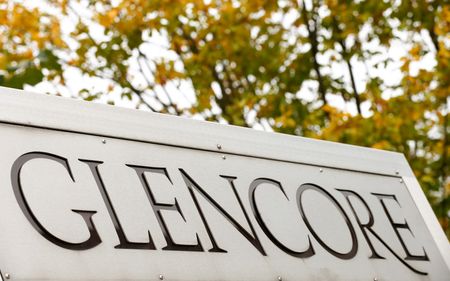 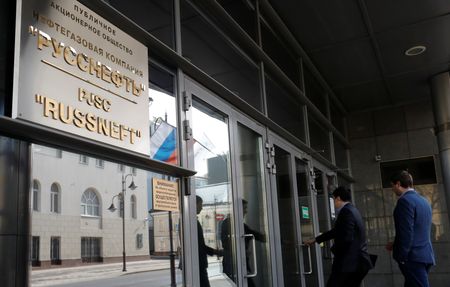 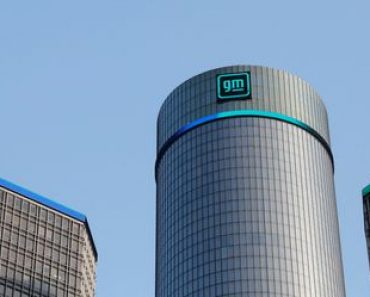 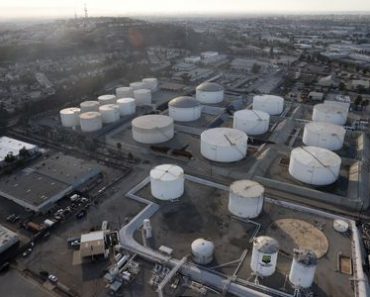 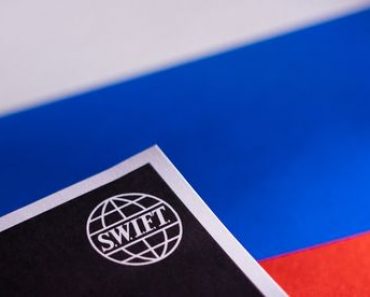 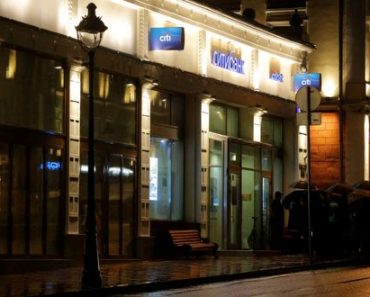 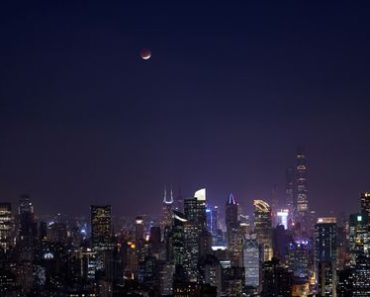 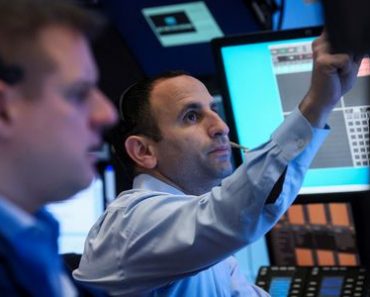