By Dietrich Knauth and Tom Hals

(Reuters) – A federal judge on Tuesday extended a legal shield protecting the Sackler family owners of Purdue Pharma from lawsuits to Feb. 17, as they try to reach a deal with several states to settle sprawling litigation stemming from the U.S. opioid crisis.

U.S. Bankruptcy Judge Robert Drain said allowing the legal shield to expire at the end of Tuesday would be “quite foolish,” given the mediator’s report of a possible deal.

Purdue, maker of the highly addictive OxyContin opioid painkiller, filed for bankruptcy in 2019 in the face of thousands of lawsuits accusing it and the Sacklers of fueling an American opioid epidemic through deceptive marketing.

The opioid abuse crisis has led to nearly 500,000 overdose deaths over two decades, according to U.S. data.

Members of the Sackler family have denied the allegations.

Purdue’s bankruptcy judge has paused litigation against members of the Sackler family since 2019, seeking to buy time for the company to pursue a reorganization in bankruptcy court.

On Monday, the mediator reported that the Sacklers were nearing an agreement to boost their more than $4.3 billion cash contribution to resolve the litigation after negotiating with states that objected to the original terms.

Judge Drain said on Tuesday that “all bets were open” as to whether the Sacklers would continue to receive legal protection from opioid lawsuits if the current round of mediation does not result in a new deal.

If the Sacklers’ legal protection were allowed to expire, the family and Purdue would be swept up in a “a firestorm of uncoordinated litigation” that would destroy any value the company has left, Purdue attorney Marshall Huebner told the judge on Tuesday.

Legal protections for the Sacklers have been a point of controversy throughout Purdue’s bankruptcy.

The current round of mediation began in January, after a U.S. district judge ruled that Purdue’s bankruptcy reorganization plan improperly shielded Sackler family members, who had not filed for Chapter 11 themselves, from opioid litigation.

Attorney Joe Rice, who represents plaintiffs who have sued Purdue and the Sackler family, said in court on Tuesday that the legal protections should be allowed to expire.

Allowing lawsuits to proceed could break a holding pattern that “only benefits the Sackler family,” Rice said. 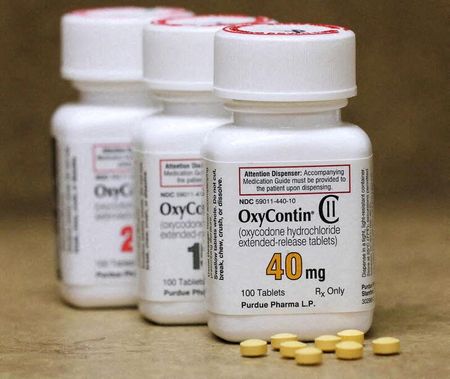 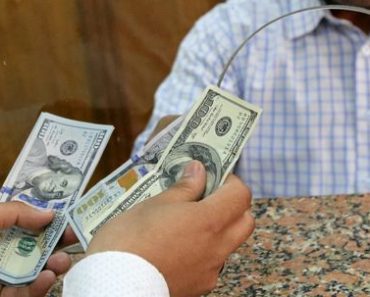 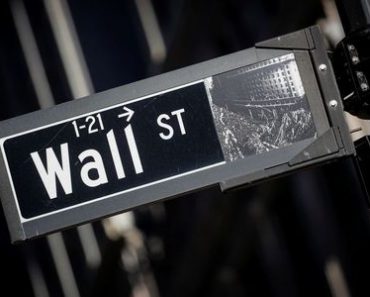 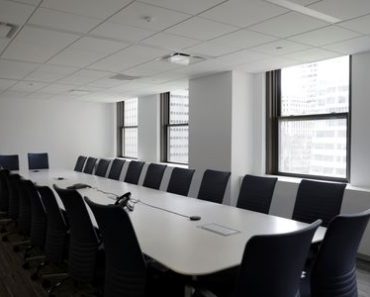 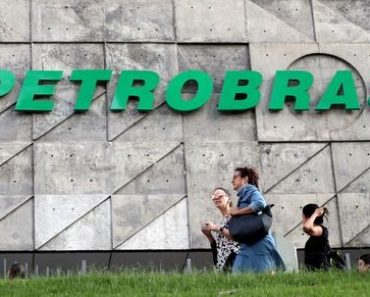 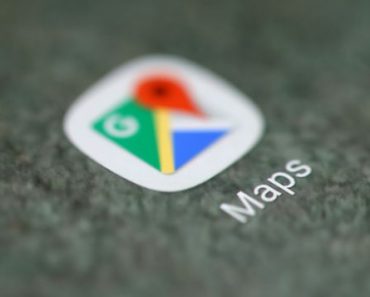