It is official. It’s a spinoff!

AT&T’s (T) board of directors determined that a spinoff of the company’s interest in WarnerMedia was best for investors.  T has contemplated which path to take since it acquired Discovery (DISCA) in May.

AT&T’s end goal is to streamline and simplify its telecommunication business.  The deal supports the telecom company’s plans to boost investment in 5G wireless and fiber-optic service.

The spinoff creates a new streaming company that will compete directly with NetFlix (NFLX) and Walt Disney’s (DIS) Disney+ services. The deal is expected to close in Q2.

How will this news impact AT&T and what should shareholders expect from the new streaming company?

The transaction is structured as an all-stock, Reverse Morris Trust transaction. A RMT is a tax-optimizing strategy in which a company can spinoff its assets without paying taxes on gains.

On the closing date of the transaction, each AT&T shareholder will receive approximately 0.24 shares of new WBD common stock.

Shares of T fell 5% in reaction to the news. Some of the selling pressure is due to the spinoff decision. In a note last week, Cowen mentioned that a split would have shrunk the share count. Splitting the shareholder base would help lower the number of AT&T shares circulating and thus boost the stock price.  Think of it in terms of a massive buyback.

AT&T did not want to do a split as there was no precedent for an exchange offering $40 billion.  They thought it would reward arbs and hurt retail traders.

AT&T cut its dividend in half, slashing it from $2.08 to $1.11 per share or an approximate $8 billion aggregate. This is at the low end of the $8-9 billion it had previously forecast. T paid $15 billion in dividends in 2021. The lower dividend simply reflects the smaller size of the company. The dividend yield will remain attractive but lower than the 8%+ it currently holds.

Investors will be happy to see the company use the estimated $43 billion in proceeds to wind down its massive $156 billion in net debt. T expects Net Debt to Adjusted EBITDA to slide to a more manageable 2.5x from its current 3.22x level. The spinoff will allow T to reach $6 billion in run-rate cost savings which is at the high end of prior guidance and lead to a faster pay down of debt in times when interest rates are expected to increase.

Shares of T are holding near the $24 level and the market has clarity on the direction T will take. The debt reduction will be well received. A simpler company structure will allow T to focus on its telecommunication business at a key juncture as the 5G roll out kicks into gear.

The stock trades at 7.8x forward earnings and its dividend yield should still run in the top 90th percentile.

And what about the new streaming company?

HBOMax subscribers reached 74 million at the end of Q4 compared to 221 million at NFLX and Disney+ reported 118 million subs in its October report. DIS reports Q4 earnings on February 10.

We will have to see how tech and streaming are performing when the WBD roll out gets closer but this sets up as a name of interest moving forward. We will monitor details on the spinoff but this promises to be a volatile trading vehicle.

The news and the actions will remain under scrutiny. At the end of the day, we have a streamlined telecommunication company and a new streaming company. The former provides some value as it is cheap and will act as a nice income stock for investors. The latter will provide some trading opportunities down the road. 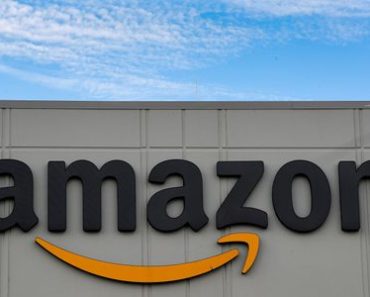 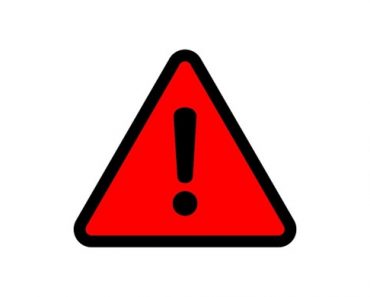 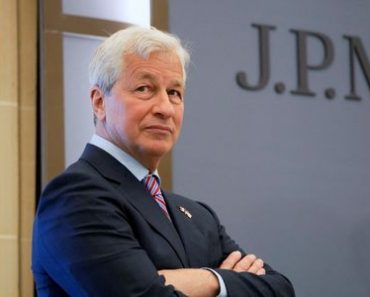 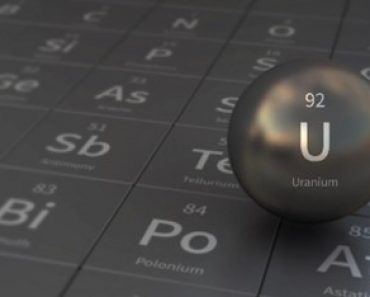