NEW YORK (Reuters) -McDonald’s Corp said on Thursday it will expand its U.S. test of a plant-based burger it created with vegan meat maker Beyond Meat Inc to about 600 locations next month.

The restaurants – in San Francisco, California and Dallas-Forth Worth, Texas – will sell the so-called “McPlant” burger starting Feb. 14 for as long as supplies last in order to “help us understand customer demand,” the Chicago-based chain said in a post on its website.

Shares of Beyond Meat, which makes the McPlant patty from peas, rice and potatoes, were up more than 5% at midday.

One of those analysts, BTIG’s Peter Saleh, said on Thursday that the expanded test “moves the product one step closer to a national launch, which could be worth several hundred million dollars” to Beyond Meat. 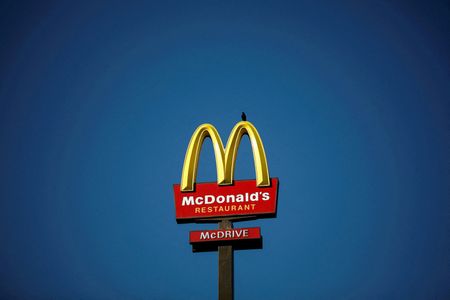 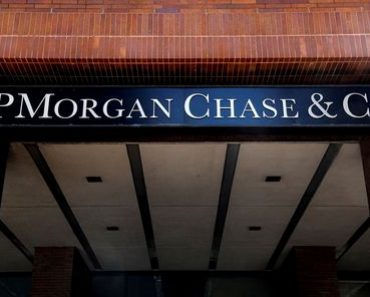 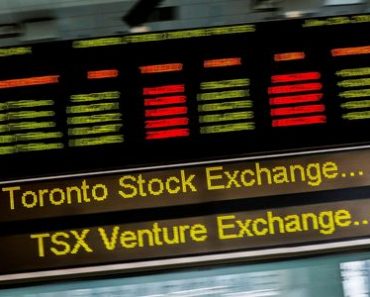 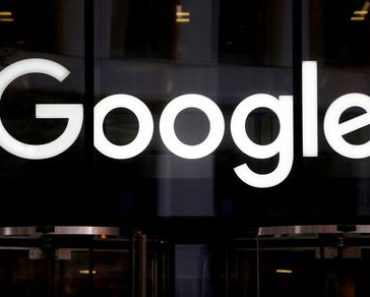 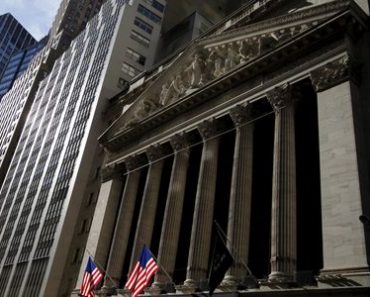 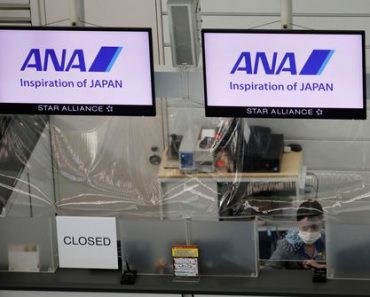 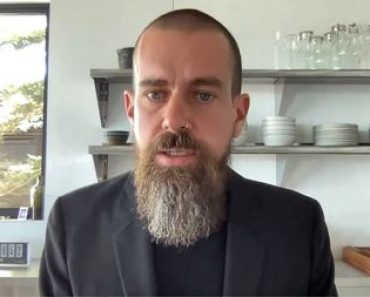